Abeer Saqer at the 2017 IWEC Conference 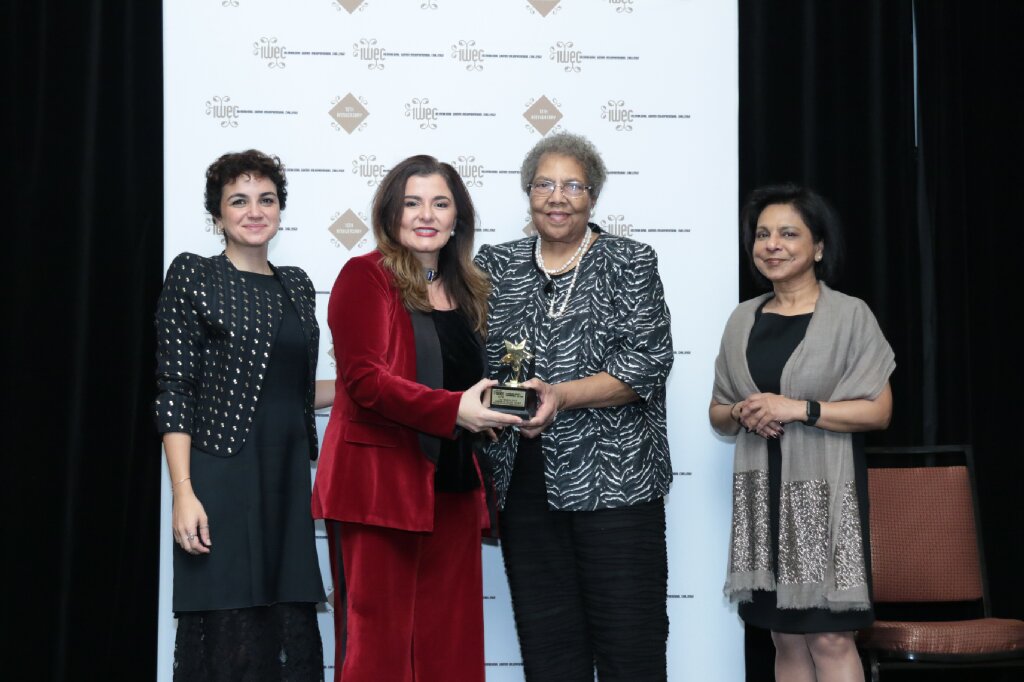 On November 12th – 14th, 2017, Abeer Saqer was recognized along with fifty-three other globally successful women entrepreneurs as an IWEC Awardee during the 2017 IWEC Conference. The conference was held at the Microsoft Corporate headquarters in Redmond, Washington. 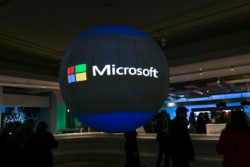 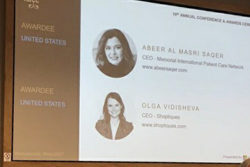 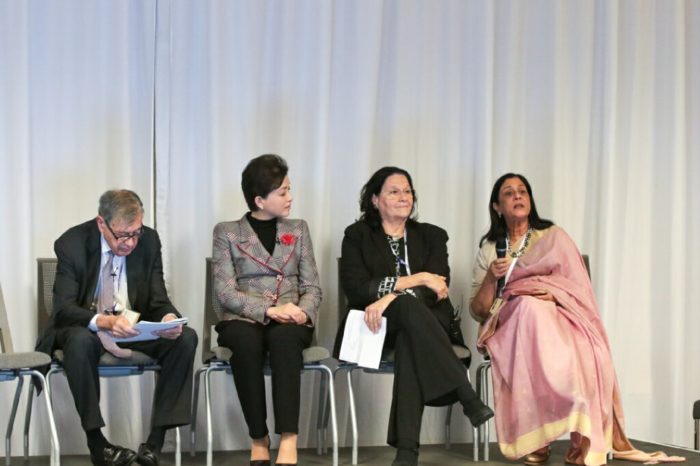 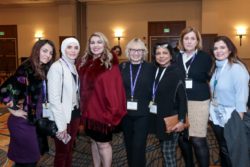 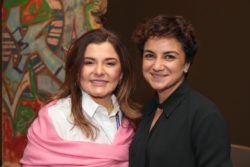 Abeer standing with a number of awardees and delegates, including Sunita Bajaj, Vice President of the Manhattan Chamber of Commerce. In addition, she had met Princess Noor of Jordan.

The IWEC award was presented to Abeer Saqer by Princess Noor Asem of Jordan; IWEC Chairwoman, Ruth A. Davis; and Vice President of the Manhattan Chamber of Commerce, Sunita Bajaj. 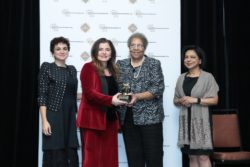 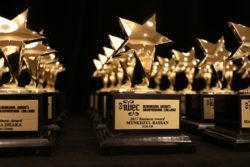 With her twenty-one years of experience in healthcare and international patient services, Abeer Saqer was able to establish the Memorial International Patient Care Network in Houston, Texas. Having been commended for her work as an expert medical consultant, Ms. Abeer Saqer was recognized as one of the 2017 IWEC Awardees.

Check your appointments now with your doctor. View My Schedule
CONTACT US Login

we’d love to hear from you!