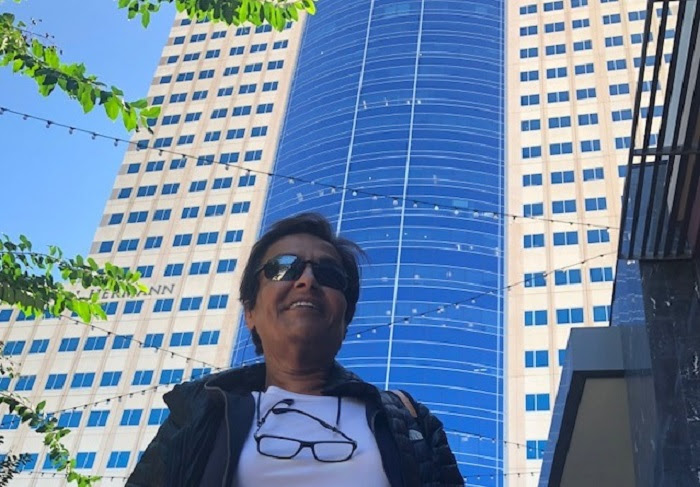 Houston, Texas is home to some of the best medical facilities in the United States. While locals may take their access to specialized healthcare for granted, a significant number of patients from all over the world seek the first-class medical care here in Houston.

Haya, a Kuwait native, was among the many who have sought medical care in the United States. After consulting with some medical institutions, Haya found herself in the outskirts of the Memorial Hermann Memorial City Medical Center. Here, she received exceptional care through the services of the Memorial International Patient Care Network.

Haya enrolled in a specialized program that aids patients from finding medical care in Houston. We see to it that we provided them with personalized guidance and on-call support without compromising their cultural and religious need.

In November 2017, Haya came to our practice to undergo her annual physical exam. What was initially expected as a routine check-up has uncovered something far graver than anything she expected: a blocked carotid artery. Without any hesitation, she was immediately referred to Dr. Arash Keyhani, DO, a vascular surgeon.

Dr. Keyhani found that Haya’s carotid artery was 70% blocked, which he attributed to her uncontrollable history of diabetes. To clear the blockage, he performed a procedure called carotid endarterectomy where he opens and clears the artery to restore the body’s normal blood flow.

Shortly after her return to Kuwait, Haya’s surgical site became infected, prompting her to return to Houston to undergo a vein graft with Dr. Keyhani and his team. During her recovery, Haya’s journey took another stop when an angiogram uncovered multiple blocked arteries in her chest. She was advised to undergo a triple bypass surgery with another surgeon, Dr. Donald Gibson.

Because she is a woman who has diabetes, it’s surprising that she didn’t experience classic symptoms. Dr. Gibson said. “She was at a very high risk to have a heart attack.

Haya’s stay in Houston extended for several months as her body recovered from surgery through a combination of cardiac rehabilitation, wound care, and diabetic control.

I was impressed by the level of communication between all my physicians, Haya said. Without the close supervision from everyone here – the nurses, physicians – I would not have recovered. They gave me a second chance at life. I can’t thank everyone enough.

A Clean Bill of Health

Given the complexities of her medical history, granting Haya with a clean bill of health required a dedicated web of a network. She found this in our practice, a committed and devoted team of the most excellent cardiologists, and vascular and cardiovascular surgeons. Together, our team maintained constant coordination with her to ensure a safe and steady recovery.

Today, Haya has returned home to Kuwait where she maintains a healthier lifestyle. To learn more about the services offered at the Memorial International Patient Care Network, click here.

Check your appointments now with your doctor. View My Schedule
CONTACT US Login

we’d love to hear from you!